October 15th, 2019 | Discussion in GA 2 has turned to cryptocurrency as a possible means to reduce counterfeit currency in the global economy.  China is among the most adamant proponents of this plan, stating, “Currency itself is a thing of the past, if we move to a more technological age where we use cryptocurrency,
Read More

October 15th, 2019 | In the “General Assembly 4” committee, the debate to solve ocean border security was well on its way. This discussion was parked on the current issues faced with the previous UN Convention on the Law of the Sea. Countries were required, in the past, to use the territory of coastal waters
Read More

October 15th, 2019 | While discussing current working papers, the main argument between delegates has been the place of economic gain of countries trading in the Arctic region vs. the actual environmental benefits of the proposed plans. Malaysia, Panama, and South Africa have all brought up the economic benefits of the ICEE Penguin plan proposed
Read More

October 15th, 2019 | Modernizing the United Nations Convention on the Law of the Sea, UNCLOS, has been a continuous process since the United States first exceeded the 12 nautical miles from their baseline in which they are permitted to have control over to increase their trade control at sea.  After the United States extended
Read More 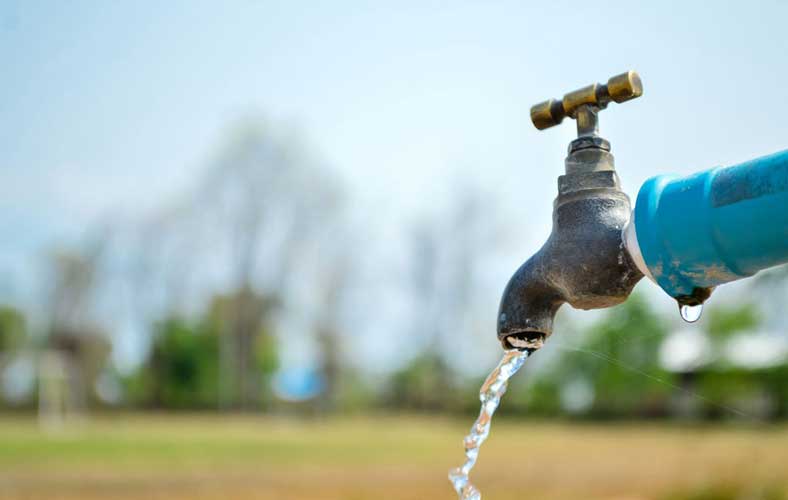 October 15th, 2019 | The United States, Belgium, Italy, Saudi Arabia, Mexico, and Canada have been working in GA1 to form the Accountability, Prevention, and Education plan or the APE plan. The APE plan aims to protect public and private water facilities from chemical weapon attacks with the use of investigative bodies, data systems, and
Read More

October 15th, 2019 | In the Social, Humanitarian, Cultural committee, there is debate over whether plans proposed by larger countries are truly looking at the needs of the countries they are setting out to aid. Proposed by the United States and Israel, the GHOST plan has been under scrutiny for its lack of variation for
Read More

October 15th, 2019 | UNEP passed Draft Resolution 1.1, which is a plan sponsored by the United Kingdom and other countries that extensively details preventative and reactionary measures that countries affected by droughts should enforce. While the bill competed with draft resolutions 1.2 and 1.3, which were introduced by countries like Kenya and Japan, the
Read More

October 14th, 2019 | During the UNEP conference, delegates were giving their stances on ensuring recovery and response measures for droughts of the future and their opinions on addressing the impact of climate change on water sources.  During this discussion, the United States’ delegate gave some insight on how the U.S. plans to address both
Read More

October 14th, 2019 | A controversial suggestion has arisen within CSTD in the wake of the water crisis, striking both developed and undeveloped nations. The United States delegate has suggested the widespread implementation of “bug farms” as a water-friendly alternative to traditional livestock feed. The plan has been met with mixed reactions from fellow delegates
Read More